Hello everyone from Daniele Milani, my new MICROMIX best Y2K’s music of mixed tracks this week is the 5th episode of a new series by  “Lost Music hits” segment. In this Micromix you will hear: Dennis Ferrer, Samuele Sartini featuring Amanda Wilson, Katy Perry featuring Snoop Dogg. and finally Goldfrapp. Have a good good listening with my new MICROMIX!

1 – Dennis Ferrer – Hey Hey (Mousse T.’s House Masters Re-Rub)
‘Dennis Ferrer’ (born December 26 1970) is a New York-based DJ, producer and remixer. He is one of my ten favorite DJs, playing and producing pure house music for 10 years. This track was and still is one of the most played House songs in the world. ‘Mousse T.’ he picked it up with more contemporary sounds.
Both are very good.

2 – Samuele Sartini feat. Amanda Wilson – Love You Seek (Bassmonkeys rmx)
‘Samuele Sartini’ is a top Italian house DJ who is very active in top clubs all over the world. He was born in Chiaravalle and lives in Monte San Vito. Combed dance house music. This track is very beautiful, it flows well and the fantastic voice of ‘Amanda Wilson’ gives a very respectable soulful imprint.

3 – Katy Perry feat. Snoop Dogg – California Gurls (Electro Remix)
‘Katy Perry’, pseudonym of ‘Katheryn Elizabeth Hudson’ (Santa Barbara, October 25, 1984), is an American singer-songwriter and actress.
I have spoken well of this artist several times. This single had a worldwide success along with Rapper ‘Snoop Dogg’. I found this version to be very, very interesting, with Teck House insertions giving the original single a major boost.

4 – Goldfrapp – Alive (Dave Aude Remix)
‘Goldfrapp’ are an English electronic music duo formed in London in 1999 and consisting of ‘Alison Goldfrapp’ and ‘Will Gregory’.
English niche music group. Artistically born in 1999, they started with indi rock sounds to move on to electronic ambient music.
This track is the only one that has managed to enter the Air Play of many radios and televisions, thanks also to the fantastic remix work of ‘Dave Aude’ who transformed it into a club dance track. 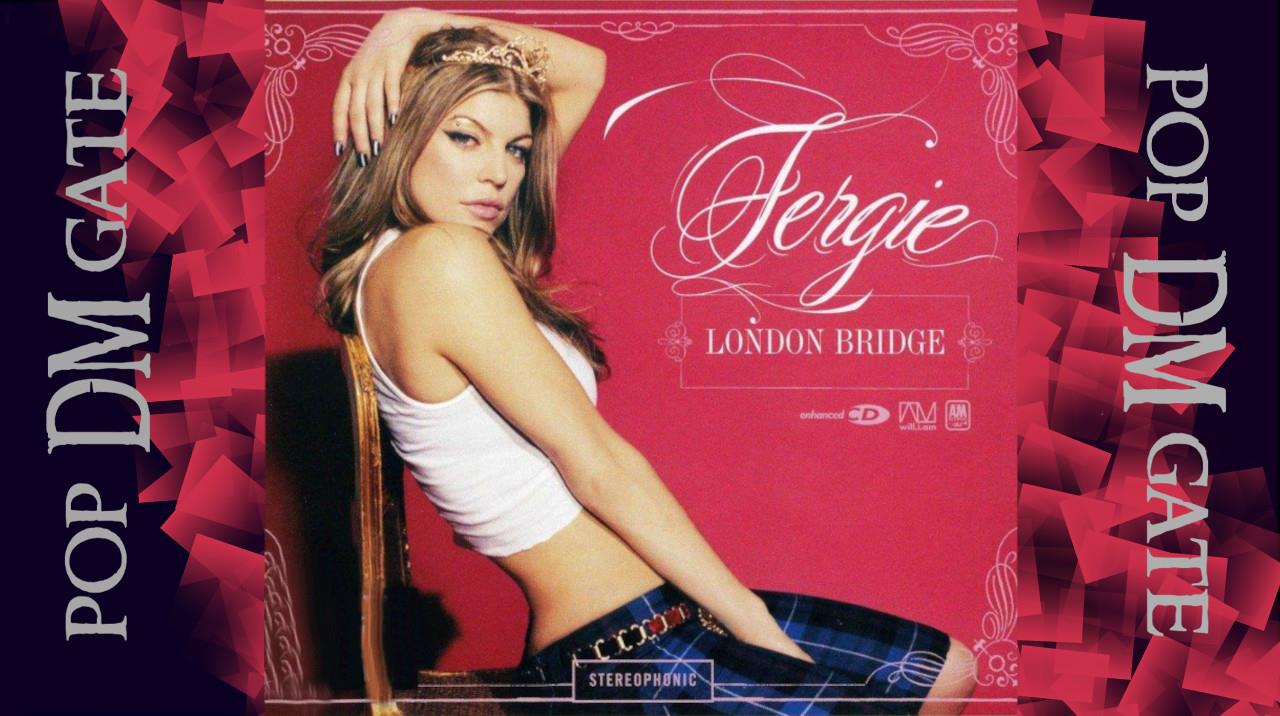 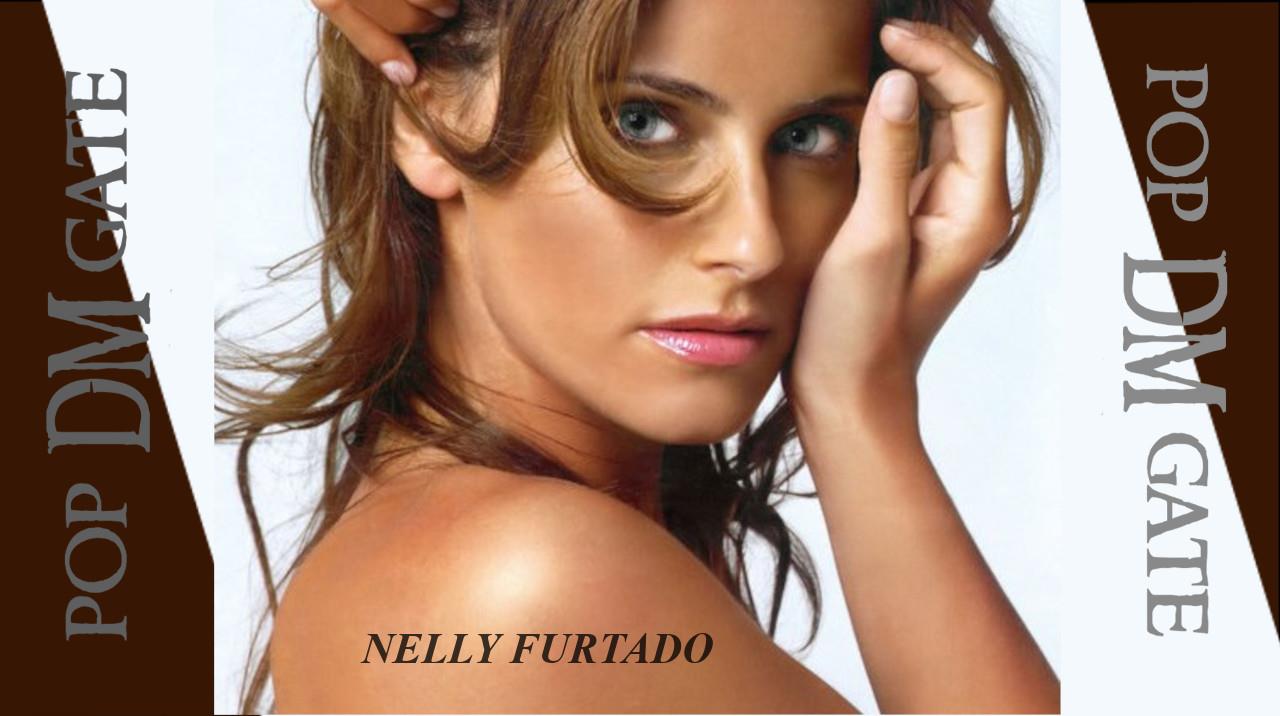