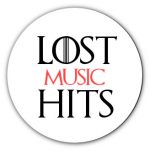 LOST MUSIC HITS is a music segment that is broadcast every hour at least 4 times. This is an appointment that wants to rediscover and remove some dust from the musical successes of various genres that have been played and somewhat forgotten. We know how the record industry these days is almost “hit and run”, leaving aside beautiful musical creations. Here the LOST MUSIC HITS segment finds and rediscovers the video tracks ranging from 2009 to 2019. Ten years of unforgettable successes! Please let us know any of your favorite!

Every Each Hour daily

in my last episode this year I have proposed some of the last songs released in the week. We have seen Shawn Mendes, Cameron Dallas, Maluma, Nick Jonas, Robin Schulz, Ilira and Don Diablo videoclips, along with many others. We also listened to a particular version and saw the video Swizz Beatz feat Nas with […] 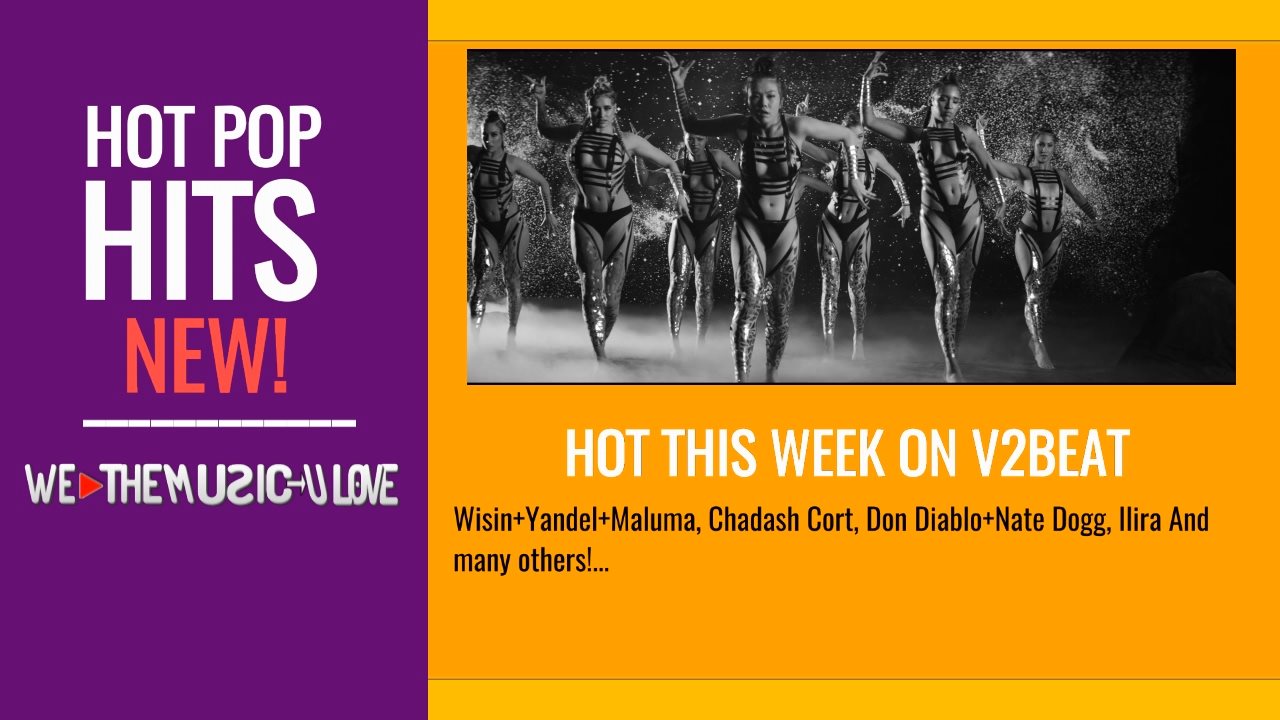 POP NEWS, This week of Christmas festivities as always we find a break of new releases. The typical Christmas songs are the main attraction, but fortunately some artists are not afraid of Santa Claus and have given us some new releases. see them below: Jonas Blue, Liam Payne, Lennon Stella – Polaroid (R3hab Remix) Post […]

What happened during the last week of Pop News? Hello, I’m ESTER, now I summarize what I talked about during the week about POP NEWS. Unlike usual, this week I wanted to dedicate the episodes of POP NEWS to Ne-Yo and Usher. I introduced you to some back-scenes of these two great artists and proposed […]

USHER, Career, success and honors of multipurpose artist Today we will continue to talk about the most successful singers during the 2000s, among these artists there is a singer, singer-songwriter, dancer and American actor: Usher. Usher is a successful American R & B and pop musician. He started making music from 15 years. Usher is […]

HOT POP NEWS This third week of December before the Christmas holidays, sees as new entries in the play list rotation songs typically Christmas-themed, as happens every year. The return on stage of Michael Buble ‘for example, and of the Pentatonix group acapella who wonders where the Christmas is over. But let’s see the complete […] 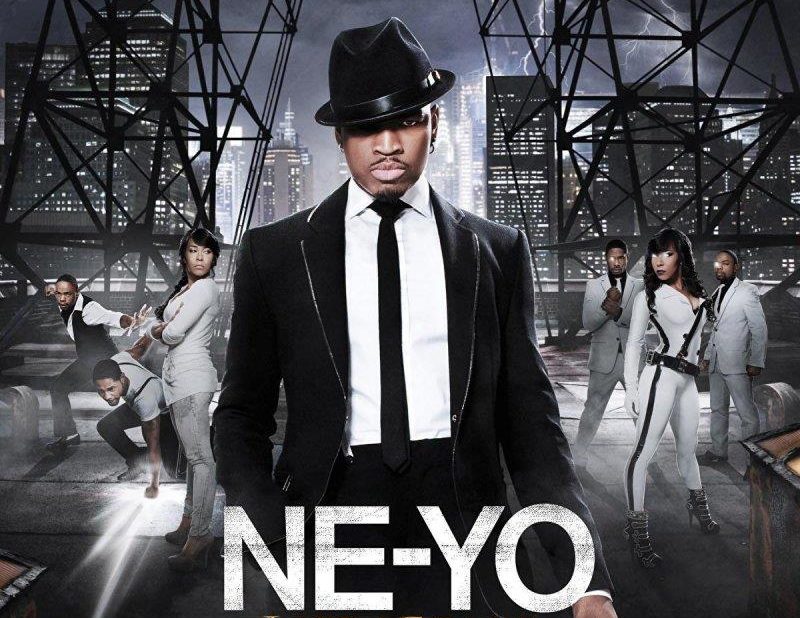 Mariah Carey comes out with a new single “A no no” This time our Mariah seems really agitated towards a person who betrayed her, perhaps not only physically but also morally. This new song seems just a vent and a liberation of words. It is not natural to find words like “slut” in the loving […]

YouTube videos featuring Beyonce and Pitbull  encourage young girls to smoke and drink… By authoritative scientific research, it appears that many of the video clips shown on media outlets bring generations of young people to the habit of drinking and smoking. In particular, the video of Beyonce ‘and Pitbull, have the highest content related to […]