Hello everyone from Daniele Milani, my new MICROMIX best Y2K’s music of mixed tracks this week is the 6th episode of a new series by  “Lost Music hits” segment. In this Micromix you will hear: Diddy Dirty Money ft T-Pain, Ne-Yo, Mary J Blige and finally Fergie. Have a very happy listening with my new MICROMIX!

1 – Diddy Dirty Money ft T-Pain and Guccie Mane Loving You No More Remix
‘Dirty Money’ was a musical duo consisting of singer-songwriter and dancers ‘Dawn Richard’ and ‘Kalenna Harper’.
I have to admit that I don’t know this artist. But listening to it I immediately liked it, deep black classic American voice. Groove is great. So door open on V2BEAT and good listening.

3 – Mary J Blige – Each Tear (Feat. Jay Sean) Remix NEW 2010
‘Mary Jane Blige’ (New York, January 11, 1971) is an American singer-songwriter, actress, record producer and model.
Immense artist, 25 years of great musical successes. Although in her personal life she stopped several times for personal problems.
But it is his music that interests us, like this single from 2010. Beautiful beautiful and still beautiful, I have nothing more to say. Long artistic life to ‘Mary J Blige’.

4 – Fergie London Bridge – onebyone remix
‘Fergie Duhamel’ née Stacy Ann Ferguson (Hacienda Heights, March 27, 1975) is an American singer and actress.
She became famous as the voice of the ‘Black Eyed Peas’. For some years she has become a solo voice with excellent results, like this single. Very catchy track, deep sounds and crazy vocals. Very good. 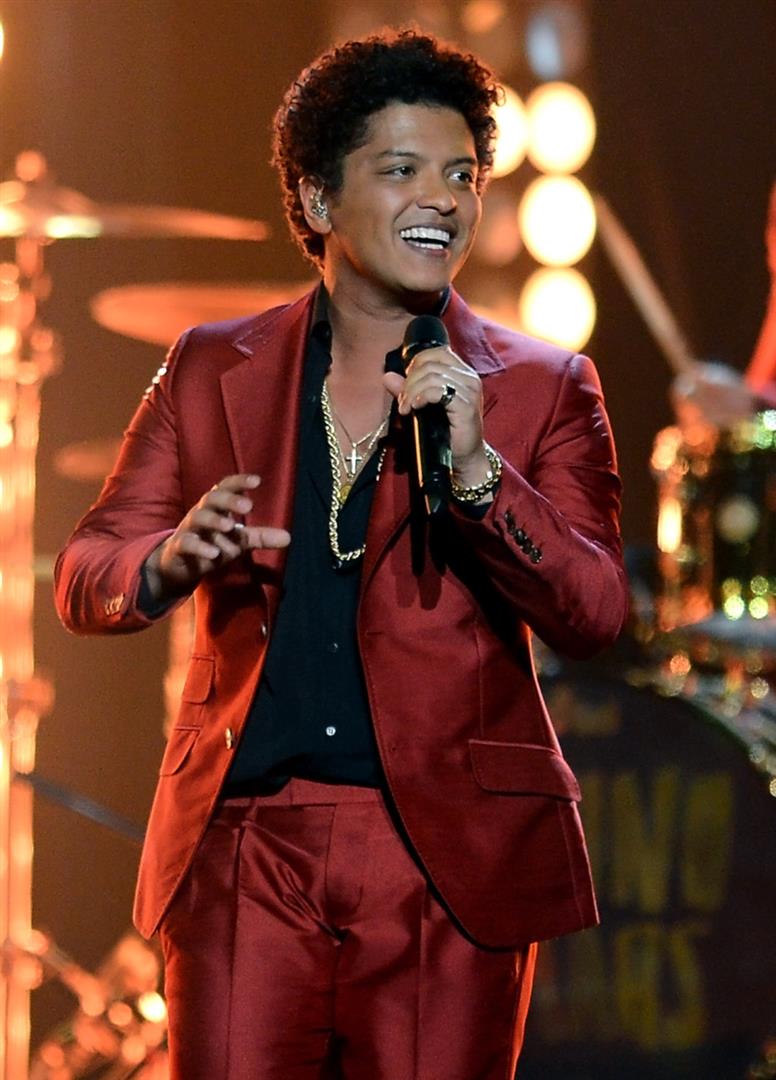 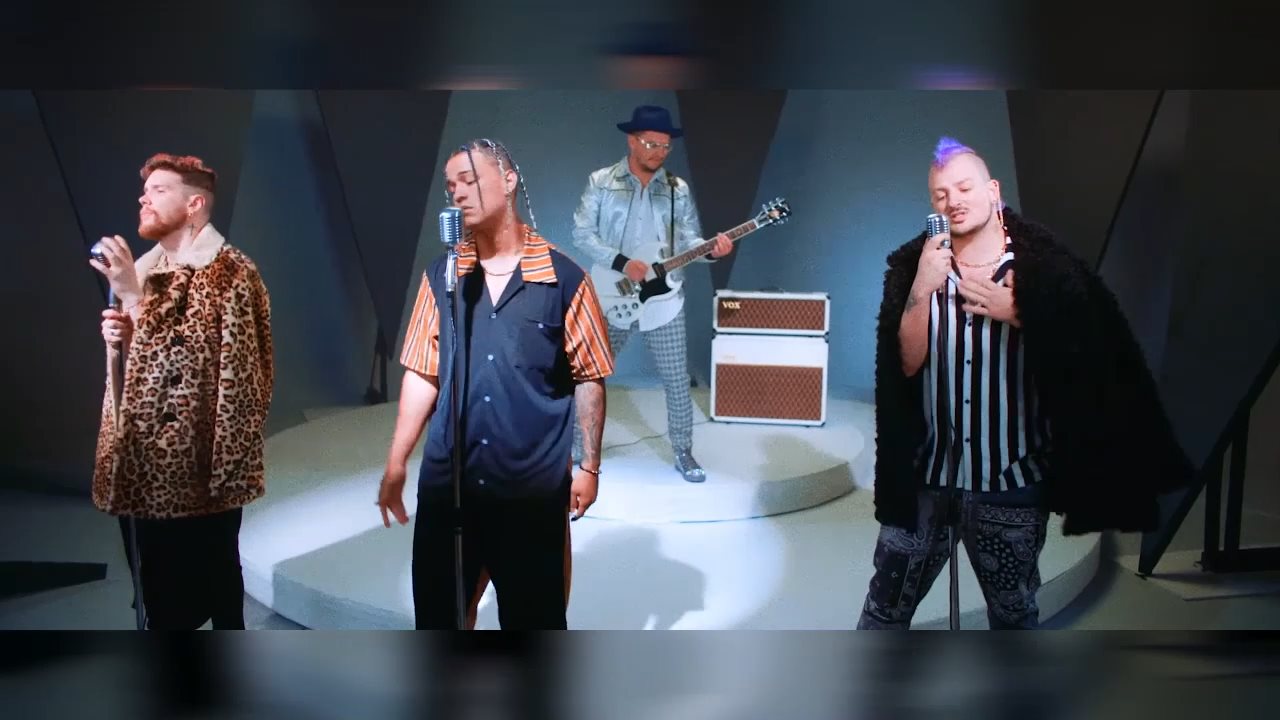 Piso 21 & Black Eyed Peas - Mami The Black Eyed Peas, now orphaned by their leader Fergie, are experimenting with a bit of everything. For this song we find them in collaboration with the reggaeton group Piso 21. The result is a beautiful Latin track, well interpreted by the hip hop voice of Will.I.Am and for the first time we hear Taboo sing in Spanish. Written by Ester 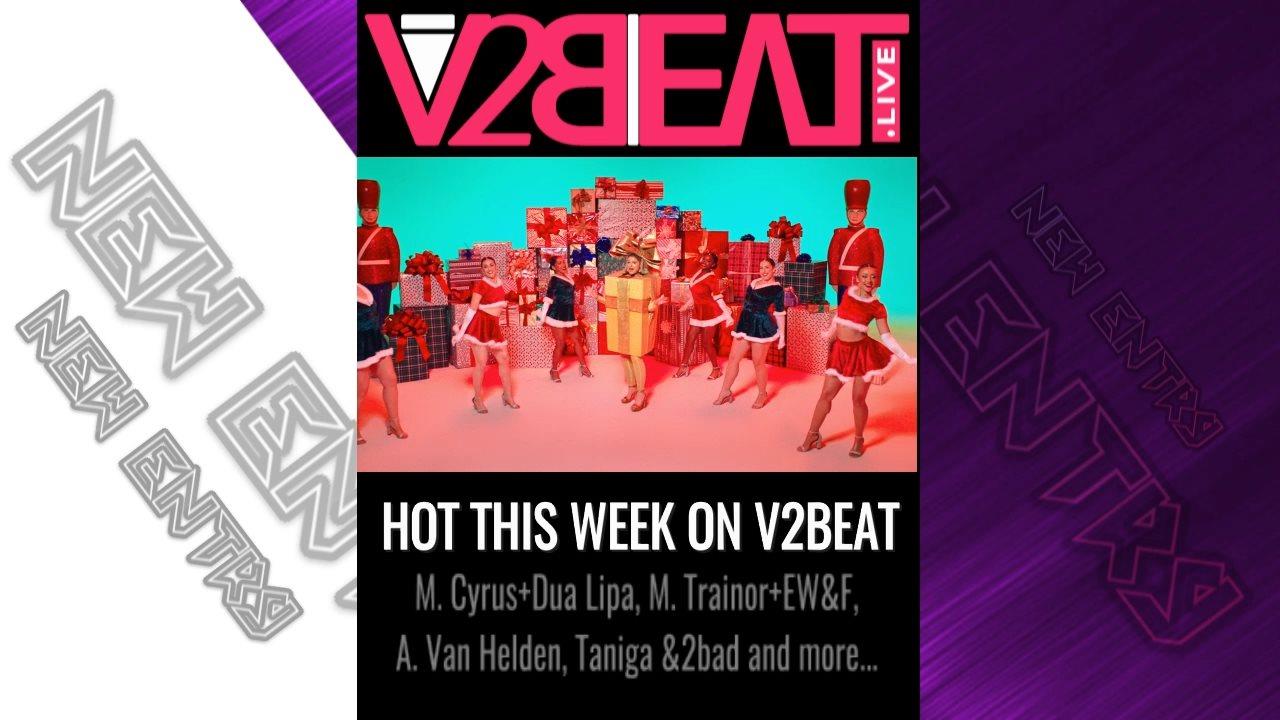 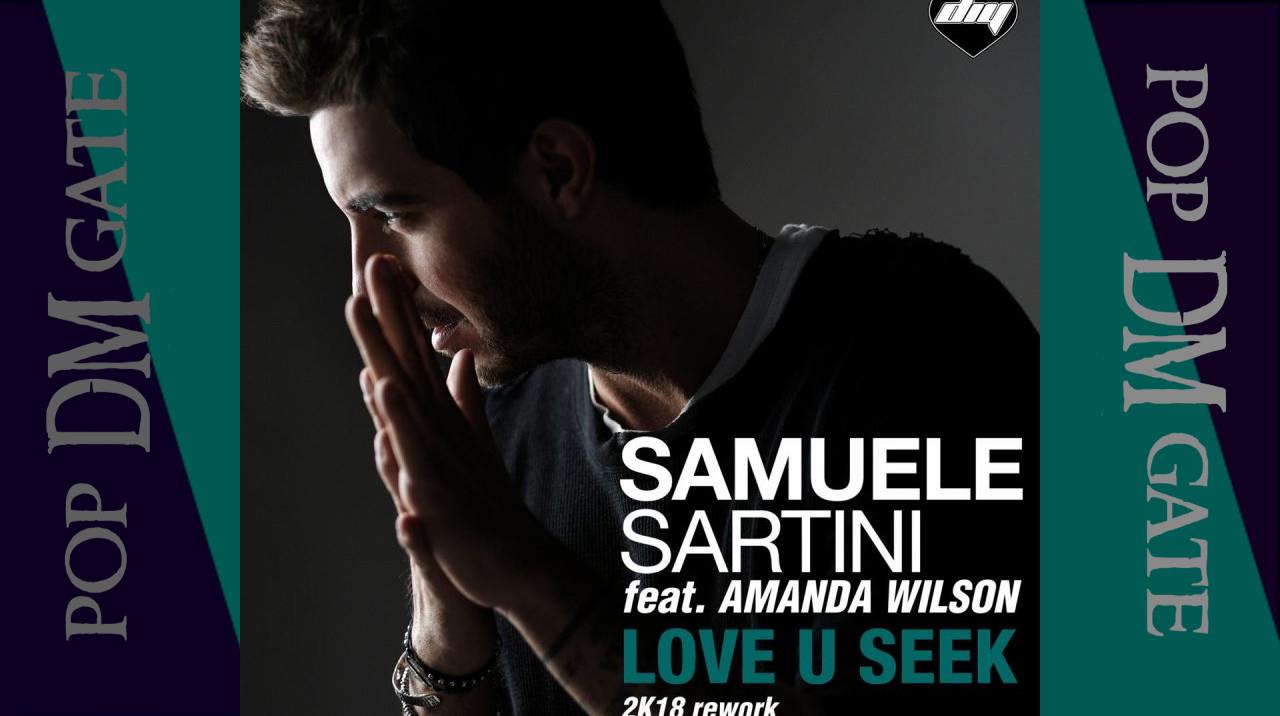