This last week of June has several new entries, although some remixes are also been made by several important DJ’s.  let’s look at them and listen more closely:

As you know we are an advertising-free broadcasting channel and we ask for your support to keep us alive and active to offer you the pleasure of listening and seeing your favorite artists that we offer you with news from new debuting artists. Any donation will be welcome, just 5 seconds to execute it … try it now!
DONATE
READ ALSO
POP NEWS: Ester, new entered this week on V2BEAT Rotation list 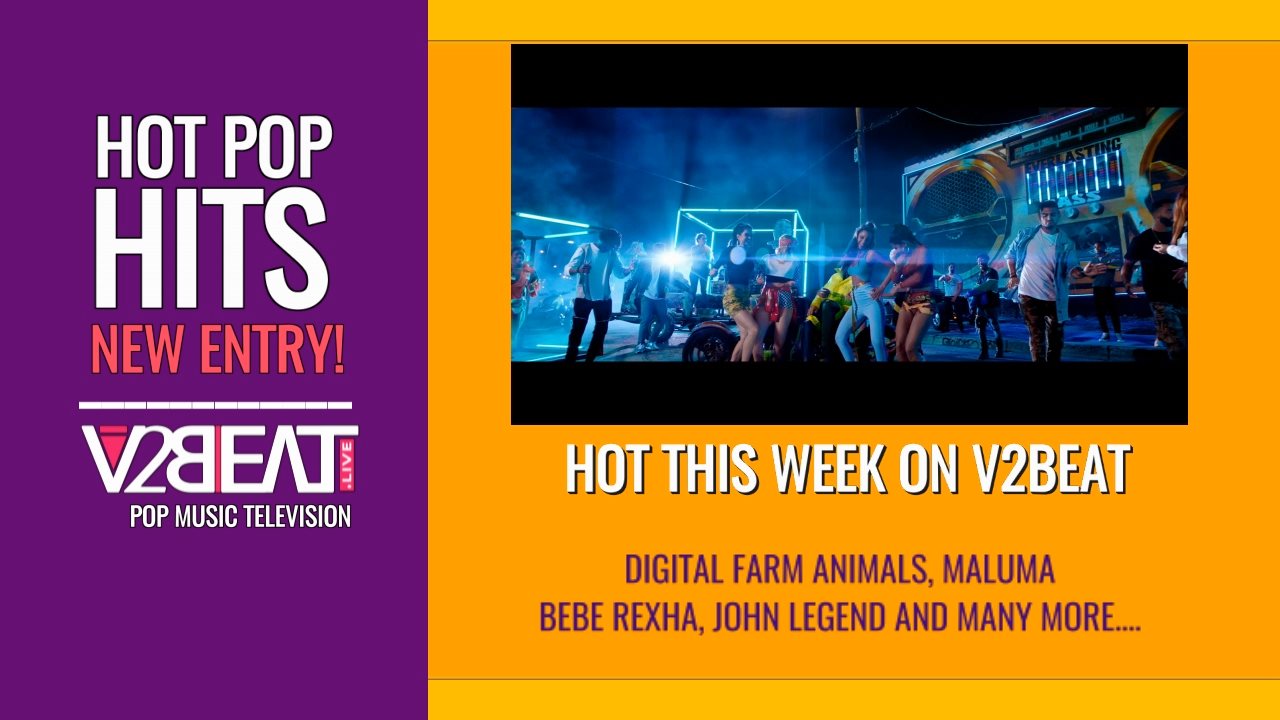 Vanotek And Myata takes us back to the past; using a video recorder and an old TV, video 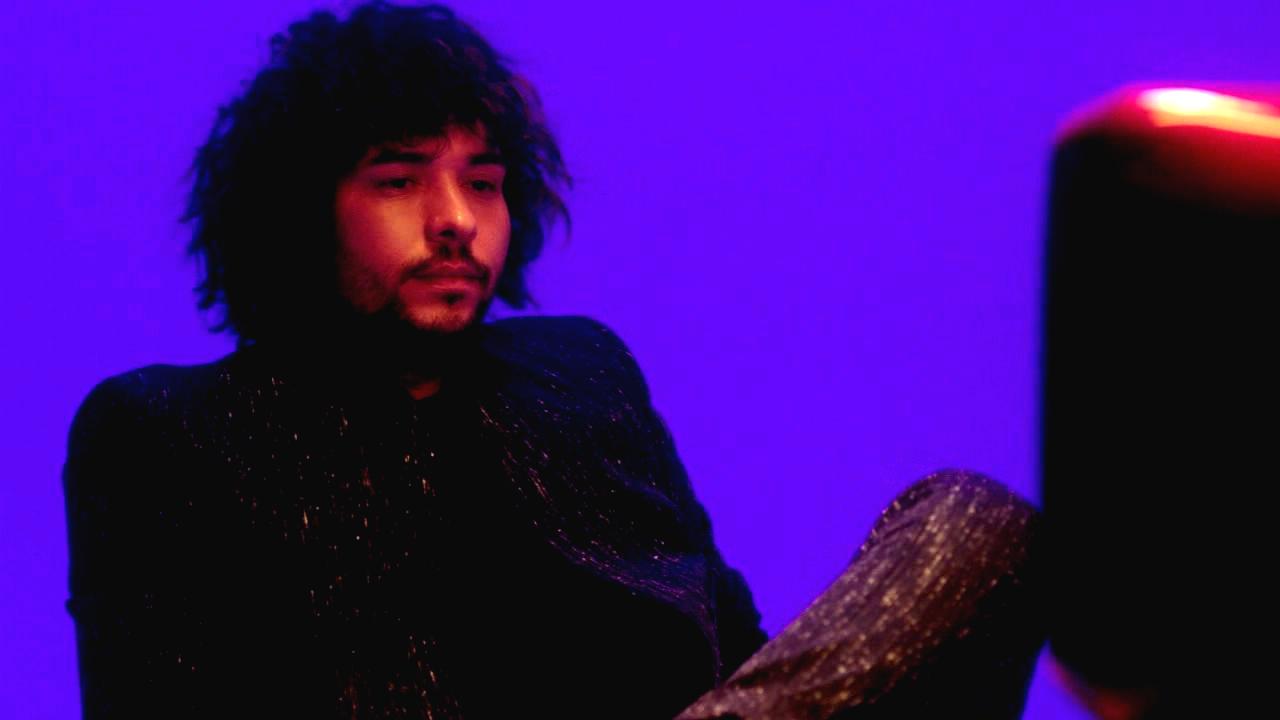 Vanotek And Myata - Take Me Vanotek takes us back to the past; using a video recorder and an old TV, he starts watching a videocassette that shows us a performance by Myata, also set in the past. In fact, the girl, dressed in sequins, dances and sings between old televisions and tapes. Written by Ester From this week on V2BEAT Music Television   https://youtu.be/IFq2849GIQY 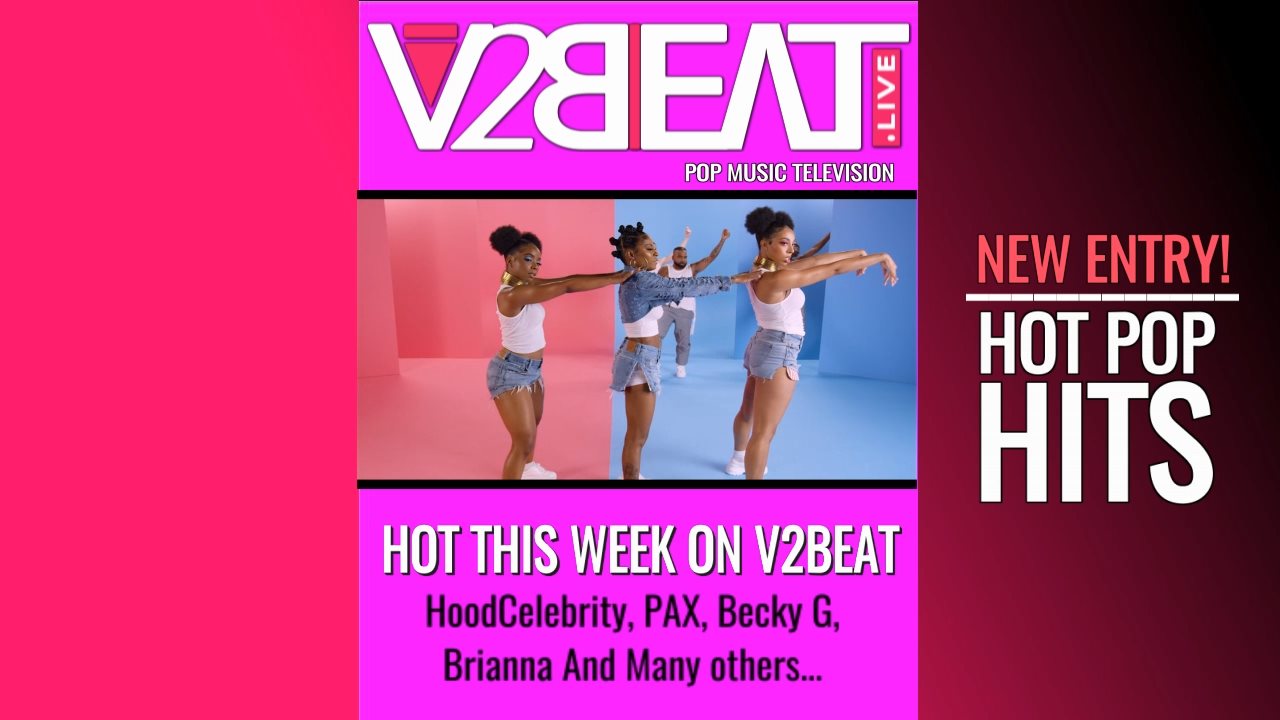 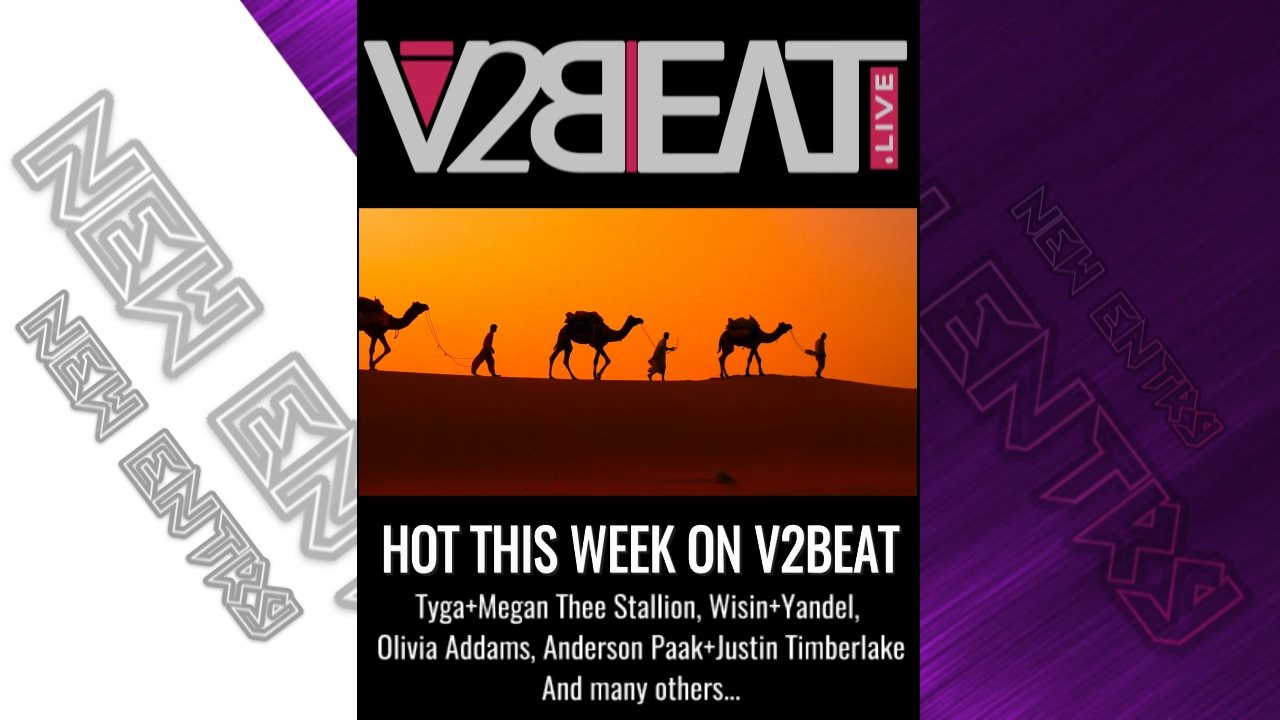 Considering that as of today (March 24, 2020), more than a billion people are forced to remain closed at home because of the Coronavirus, we find that in any case the singers, songwriters and artists of the Pop segment are and still remain active even if some remixes. We therefore point out the latest video songs that have become part of the rotation of V2BEAT Music Television this week. Here is the list: Summer Walker ft Usher - Come Thru (Justin Credible Remix) Anderson Paak And Justin Timberlake - Don't Slack D Munoz - Comfort Eleni Foureira - Yeyo Olivia Read more

Tyga: drops out Ayy Macarena, in honor to Los Del Rio & The Mask… 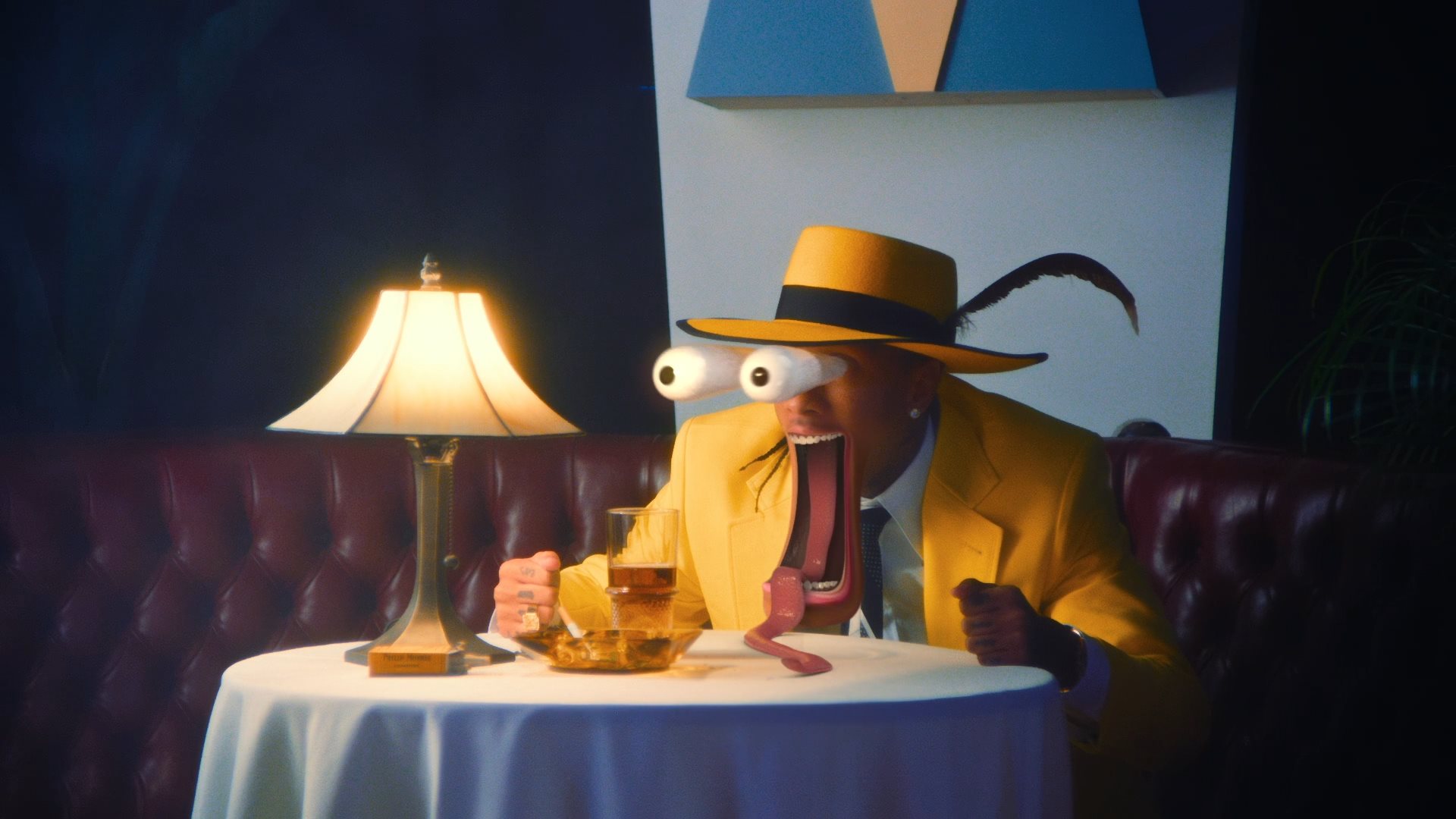 Do you remember the film "The Mask" masterfully played by Jim Carrey? well, this scene was inspired by Tyga's latest work. Ayy Macarena, taken from the two Latin artists "Los Del rio" who performed it back in 1993. Ay Macarena is a mix of Latin and rap with typical Tyga R&B notes. Evidently it is always very fruitful to fish from the classics when everything seems already said and played! looking forward to some great exploits and great new ideas, let's enjoy this "new classic" music, from this week aired on V2BEAT Music Television. Let us know your thoughts... [caption Read more 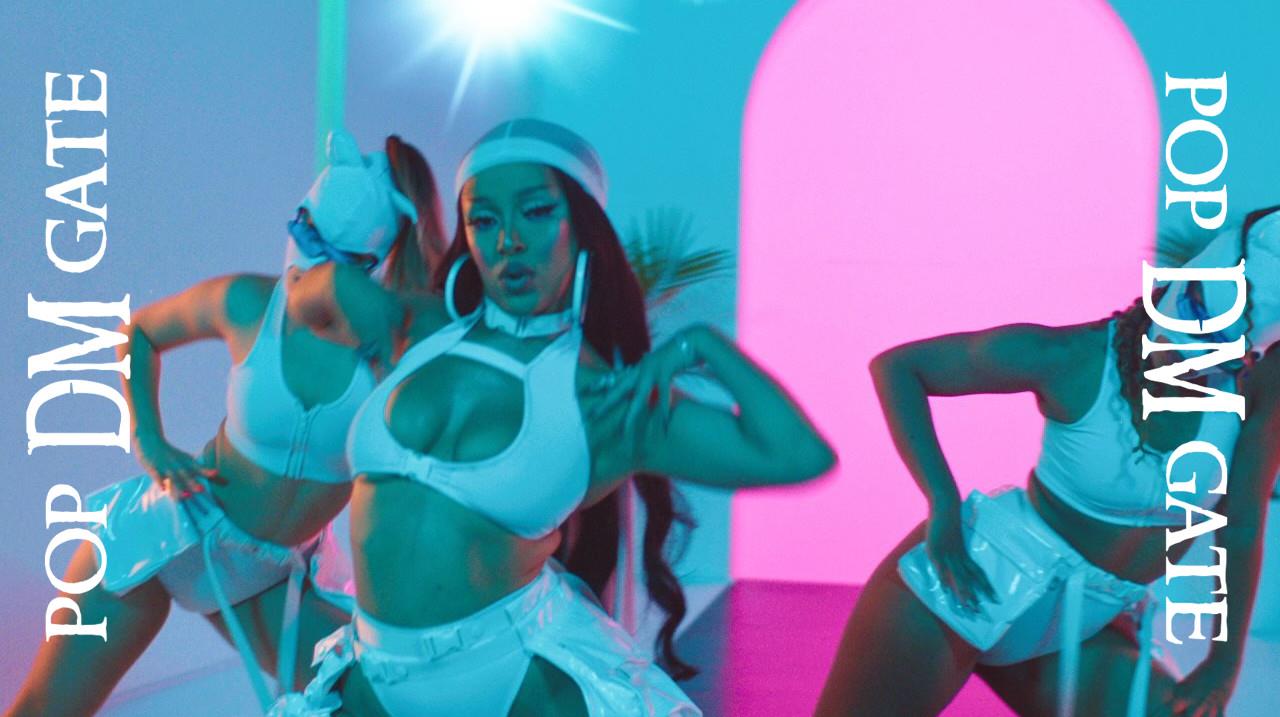 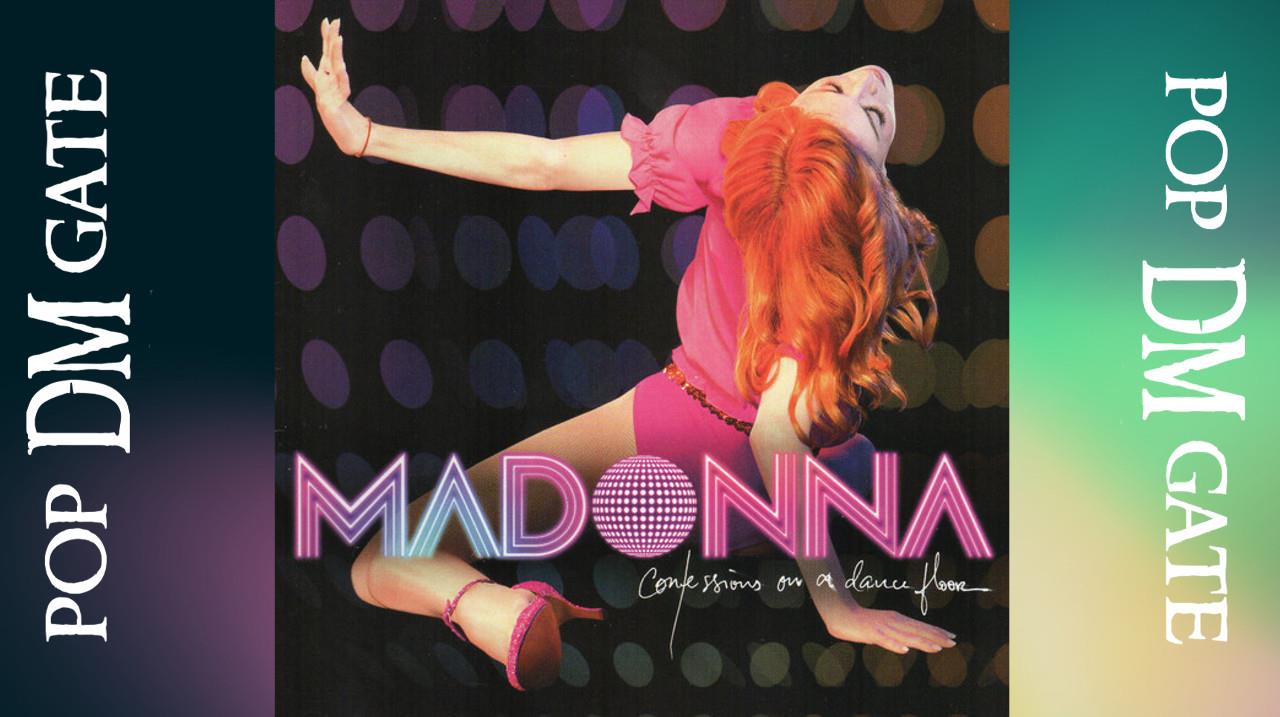