Micromix of some news this week, 4 songs pop tracks mixed in 10 minutes including the last song of “Koffee” in reggae style, the track of the late “Pop Smoke”, the remix version of Topic and A7S and last track the group Black Eyed Peas. Happy listening on V2BEAT TV Live from Daniele Milani!

1 – Koffee – Pressure (Marshall Neeko Remix) 2020
‘Koffee’, pseudonym of ‘Mikayla Simpson’ (Spanish Town, February 16, 2000), is a Jamaican singer-songwriter, discjockey and guitarist.
It was born artistically only 3 years ago, but its typically Dancehall reggae sound and its excellent voice made it a Pop reality. Very nice this track and the excellent remix work by Marshall Neeko.

2 – Pop Smoke-Mood Swings ft. Lil Tjay (Biddl3 Remix)
Pop Smoke, pseudonym of Bashar Barakah Jackson (New York, July 20, 1999 – Los Angeles, February 19, 2020), was an American rapper who left us this year following a raid of 4 bandits in his house who have mortally wounded during a robbery.
The very young artist offers this new track. Rap / Trap genre, with its very soft voice makes this song cute and for everyone.

3 – Topic & A7S – Why Do You Lie To Me ft. Lil Baby (Mirca Remix)
The German DJ offers this single together with Lil Baby. Pop Dance track built well to become a hit for sure next fall and winter.

4 – Black Eyed Peas, Nicky Jam, Tyga VIDA LOCA Remix
3 great artists have joined. Brilliant to take a song from the 90s and give it the typical “Black Eyed Peas” imprint. As always, very good and brilliant. We expect several remixes in the coming months! In the meantime, let’s enjoy both the song and the really interesting and alternative video …

The announcement by the record label of the famous group “Black Eyed Peas” of a new single inspired by nature is in the last days.

In fact we find an unusual framed video in which the group (without Fergie) walks inside a wooded landscape. It sounds very strange considering the use of technology that has always been the prerogative of the group. However, we know that the Black Eyed Peas are engaged in a great ecological campaign. If you are interested you can find a lot of news about it on their official website https://www.blackeyedpeas.com/
In the meantime let’s enjoy their latest work that is worth listening to: The Black Eyed Peas – VIBRATIONS pt.1 pt.2

From this week on rotation to V2BEAT TV 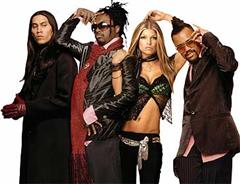 The Black Eyed Peas have decided to stop for a while. Except for some sporadic efforts, such as the big free concert to be held on June 9 at Central Park in New York, the group took a rest. He confirmed that the singer Fergie said that may have some free time to spend with her husband. The Black Eyed Peas will perform for free for the city of New York with an initiative called NYC Concert 4. The show was organized to benefit the Robin Hood Foundation, geared to help the poor of the Big Apple. Although the concert is open to everyone and absolutely free, but tickets are required to access it. Over fifty thousand tickets were made ?? available in an online distribution

As you know we are an advertising-free broadcasting channel and we ask for your support to keep us alive and active to offer you the pleasure of listening and seeing your favorite artists that we offer you with news from new debuting artists. Any donation will be welcome, just 5 seconds to execute it … try it now!
DONATE
1 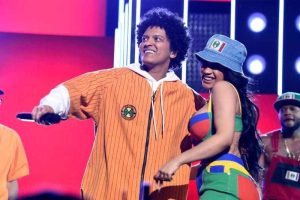 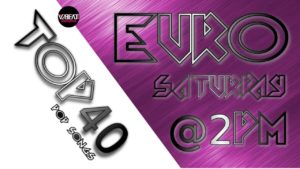 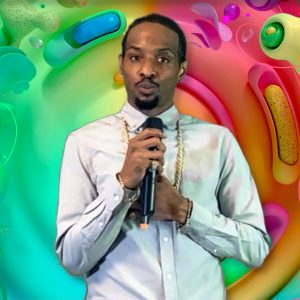 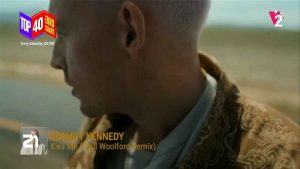 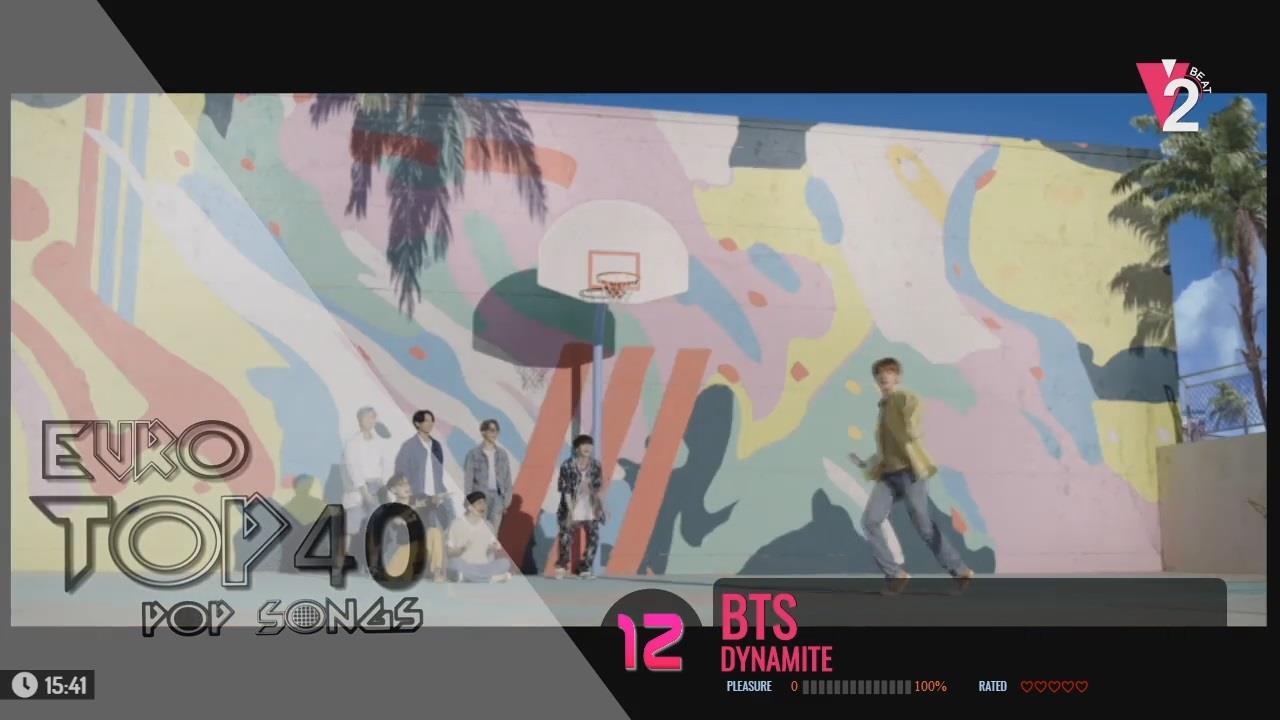